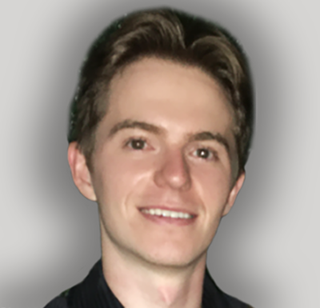 Bruno Telli Ceccato works as a PhD researcher at the Norwegian University of Science and Technology and will obtain a dual degree with University of Campinas. Bruno holds both MSc and BSc in chemical engineering from Brazil (Paraná and Campinas) and gained significant expertise in modelling physicochemical properties of brewer’s spent grain from craft beer production. He has also experience from private sector and integrated management systems for example. His research interests include moreover microfluidistics and food materials processing. Bruno is supervised by Jon Otto Fossum and Lucimara de la Torre. 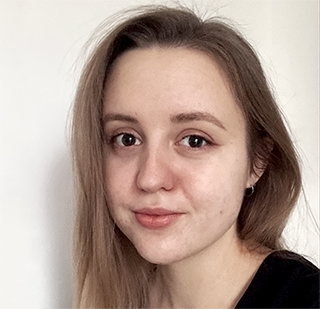 Hanna Demchenko works as a PhD researcher at the Norwegian University of Science and Technology. Hanna is a physicist in training and has her education from Ukraine and France (Kiev and Lyon). She has also worked at Ingénierie des Matériaux Polymèrs in Villeurbanne. Her expertise includes aspects of surface and polymer science including polymer phase behavior and wetting behavior as well as near field interactions and particle-particle interactions. Hanna is supervised by Matti Knaapila. 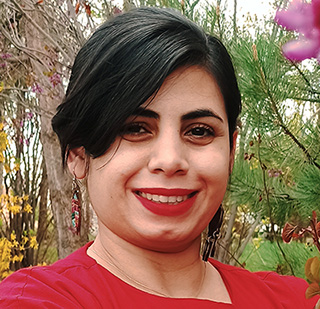 Negar Azizi works as a PhD researcher at the Norwegian University of Science and Technology. Negar has her background in nuclear physics and photonics and was most recently working in Institute for Advanced Studies in Basics Sciences in Iran. Her expertise includes advanced imaging and microscopic methods and optical methods like interferometry to study particles in biological applications and elsewhere — as well as fluid dynamics in general. Negar is supervised by Paul Dommersnes. 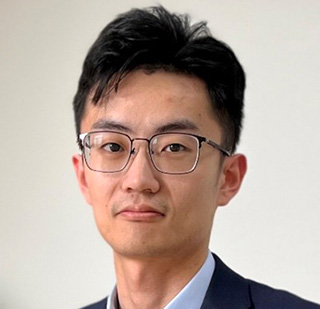 Xuefeng Shen works as a PhD researcher at the Wageningen University & Research. Xuefeng is an electrical engineer by training having his expertise from power engineering but also from the research area of complex fluids, rheology and electro-hydrodynamics. His particular interests have been within multiphase flow problems. He has his education from Jiangsu University in China but he has worked also Gyeongsang National University in Korea. Xuefeng is supervised by Jasper van der Gucht. 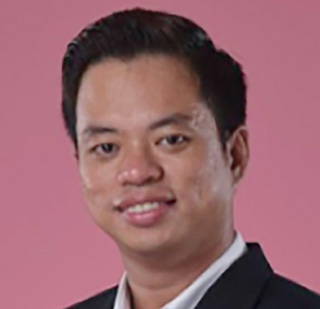 Tran Hong Thang works as a PhD researcher at Technical University of Denmark. Tran is a biochemist by training and obtained his MSc from Vietnam. He has also worked at Korea Research Institute of Chemical Technology and completed various course works in the US. His expertise includes manifold biomaterials like chitin, chitosan and cellulose as well as antimicrobial ingredients and antioxidants. Tran is versed in biochemical syntheses and analytical chemistry including use of diverse bioassays. Tran is supervised by Charlotte Jacobsen. 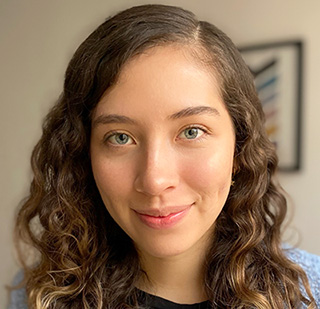 Ingrid Gomez works as a PhD researcher at the University of Birmingham. Her background is in chemical engineering and process and product design, with special interests in textural and rheological properties of oil-water emulsions. Ingrid is educated in Columbia but she has also worked in Germany, at the Karlsruhe Institute of Technology, gaining expertise in food powder formulations and microencapsulated lipophilic components. She has also worked in a non-profit organization Thought for Food as an ambassador for Latin America creating connections between young innovators and startups. Ingrid is supervised by Bettina Wolf and Eddie Pelan.